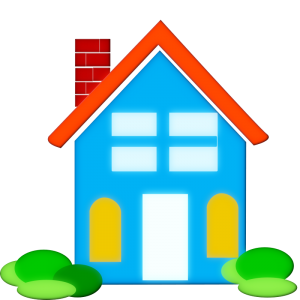 I love to go home;

On a bike or in a train,

It is home I love to seek.

END_OF_DOCUMENT_TOKEN_TO_BE_REPLACED

This German folk tune, later sung by a host of musicians including Peter, Paul, and Mary, asks a very good question in its title; “Where have all the flowers gone?”   Throughout the song, the songwriter misplaces a multitude of people and things – I used to sing this song in my eighth grade German class.   Listening to the tune brought back a memory of the last time I “lost” my keys.  All of us have lost our keys, books, wallet or purse, only to find the missing artifact in some obvious place a few moments, or hours later.  We are amazed to think that we could have overlooked during our frantic search a set of keys sitting on the kitchen table.   Could the keys have become invisible for two hours, and then just reappeared?  Is there a wormhole to a distant universe in my kitchen?  Or maybe, when we lose, or temporarily misplace something, it is because we have forgotten where ‘it’ came from and how to find ‘it’ once it has become missing?

END_OF_DOCUMENT_TOKEN_TO_BE_REPLACED 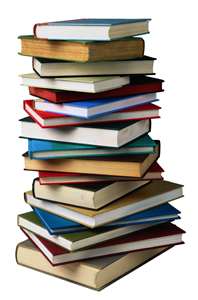 END_OF_DOCUMENT_TOKEN_TO_BE_REPLACED

It appears to me that life, nature, and dice always arrive in polar opposite pairs; not always, but often enough. If I throw a pair of dice, I invariably get a six and a one. If I get a raise at work, the transmission in my car blows up, thus nullifying any potential extra money I may have planned on. Often the opposites are not equal in strength; a big positive is only partially offset by a minor negative, or vice versa – so equality in a specific event is not a given. This concept helps me understand the optimists and pessimists of this world; optimists believe life will be driven by more wining pairs than losers, and pessimists favor the opposite. However you view the world, your glass is rarely empty or completely full, it is somewhere in between. The trick to living a happy and fulfilling life then, is to manage the level in the glass.

END_OF_DOCUMENT_TOKEN_TO_BE_REPLACED

The first thing that I noticed was his eyes; piercingly intense, visible even through the thick brown hair that was wet with sweat and had intermingled stains of red. Those eyes could have been wild with anger, or hate, we would have understood, but instead they were sincere, full of compassion and knowing. His eyes were kind – even today.

He was kneeling in thick dirt, dried mud from sweat and blood covered his hands to the elbow; his feet and calves were equally stained. The crowd roared with approval when the soldier raised the whip high to the sky. He yelled for the beaten man to “get up now.” Idiot. Didn’t he know that whipping a hurt man will not make him move any faster? I wanted to look away because he was my friend, my master, but I could not. The whip came down hard; his cry was muted by the force of the approving mob. He had been beaten, but he wasn’t beat. He moved his right foot slowly, dragging upward to a kneeling position. The cross was balanced on his right shoulder, with the cross member in front just past his knee and the end reaching ten feet behind. Weighing 200 pounds, it was a massive killing staff designed with only one purpose. The crowd continued screaming for more, hoping for another blow from the guard. But the guard was tired from a long night, so he rested, hoping for selfish reasons that the prisoner would stand up soon.